Honey and spice and all things nice? Makeup and classy clothes? High heels and curled hair? Manicured nails and hairless toes? That’s what girly girls are made of!

How ’bout good ole’ soap and water? Wranglers and plaid? Muddy boots? Braids and messy buns? Chipped and dirty fingernails? Hairy toes? That’s what country gals are made of!

Or so the stereotypical goes.

In my younger years, I definitely fell into the latter category. Y’see, I have only one older sister and there’s nearly a 10 year age gap between us. A gap that was filled with boys. Four very boyish, harum-scarum fellas. 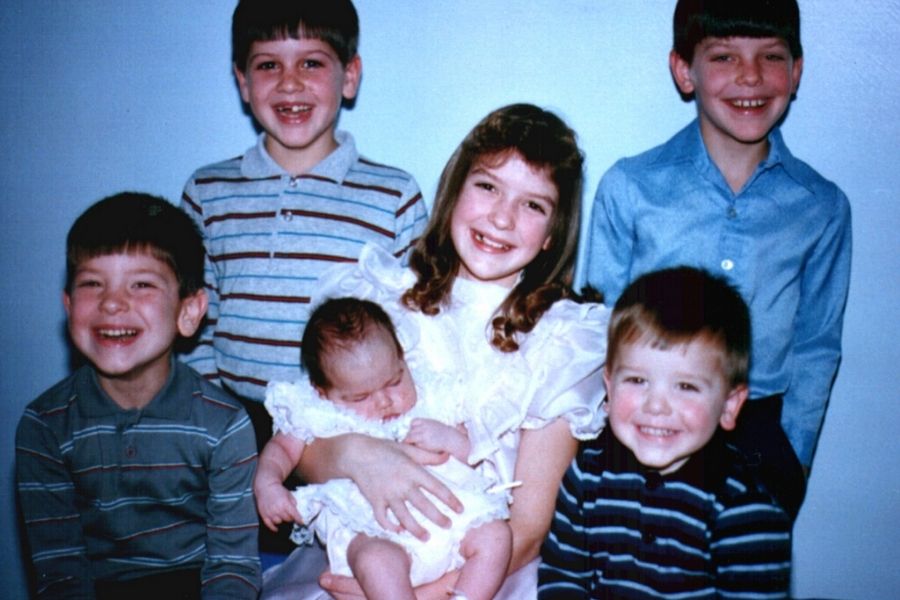 They’d do outlandish things. Teasing. Wrestling. Falling out of trees. Competing. Shooting things. Throwing horse manure at each other. Eating mountains of food.

Sorry to put food and manure in the same sentence! But hey, they would have!

Being raised on a farm, I worked closely with my brothers. Milking cows. Putting up hay. Chopping firewood. Training horses. Hunting and fishing. I remember being so disappointed I wasn’t born a boy. ‘Cause quite honestly? Boys had all the fun!

I tried to keep up to their neck-breaking pace in both work and play. I wanted to be capable of doing whatever they did. Oh, I knew I was a girl. That I had a gentler, more artistic side. But I loved farm life and was so preoccupied with it that my ‘girly’ side didn’t really come to life until after I left the farm.

This is where the idea first entered my head, the first time I realized a girl could be both country and stylish. That there was more to style than jeans, work t-shirts, boots, Carhartts and plaid. Don’t believe that was me? Take a gander at this! A country gal, enjoying life! Oh, and btw way even thought that shirt wasn’t plaid, it was Carhartt! 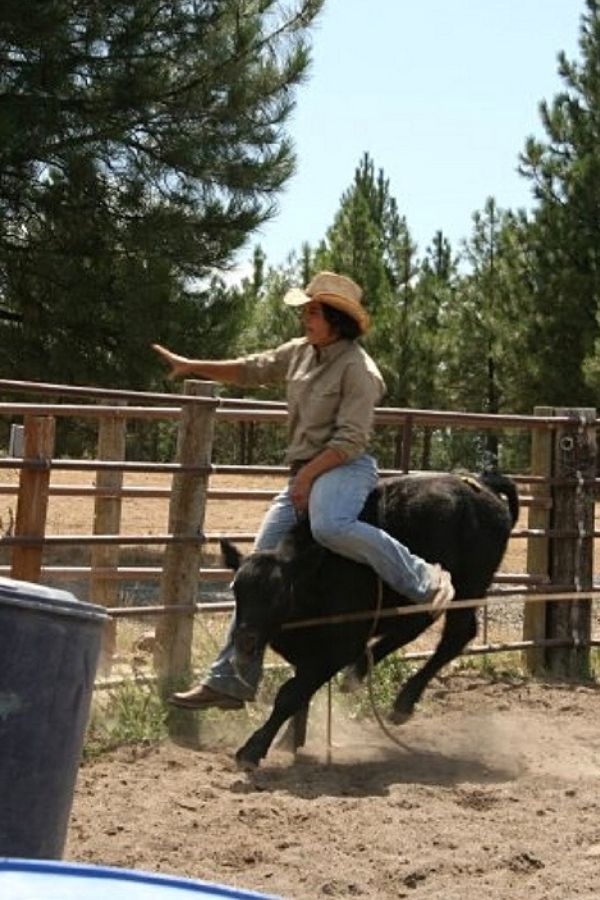 When I left home, I went 1,000 miles due north to a little town on the prairies. I didn’t know what to expect and (go figure!) discovered the unexpected.

Canadians were quite influenced by British styles and fashion. And though I was still in a farming community, I saw and felt the difference.

These women work knee-high leather boots and flowing scarves. Woolen flared dress coats. Did their hair every morning. Wore beautifully knitted toques and mittens. And makeup. Most gals, young or old wore at least a little bit…yes, even those who grew up on ranches and farms!

And me? Up until that point, I had never really thought about wearing perfume or makeup. Plucking my eyebrows. Or shaving my toes. I was…well…country.

And yet? These gals taught me that country and grubby don’t have to go hand in hand! They could sport their stuff and still have good old fashioned fun.

I liked it! And was intrigued!

There were two farm girls in particular, sisters actually, who unknowingly opened the door for future change. They exposed me to Canadian fashion with country flair. Just enough country to keep my interest!

And though I didn’t adopt this style immediately, I was thinking, pondering, taking notes.

They introduced me to classic writers, such as Jane Austin. Yes me! The girl who grew up on Louis L’Amour! Through them, I was introduced to timeless beauties…like Audrey Hepburn.

These sister had Paris on their bucket list; both their dress and room decor had a hint of “European” elegance. I loved it, but had a difficult time imagining my wrangler-wearing, makeup-less self adopting such! Wouldn’t it be…untrue to who I was? 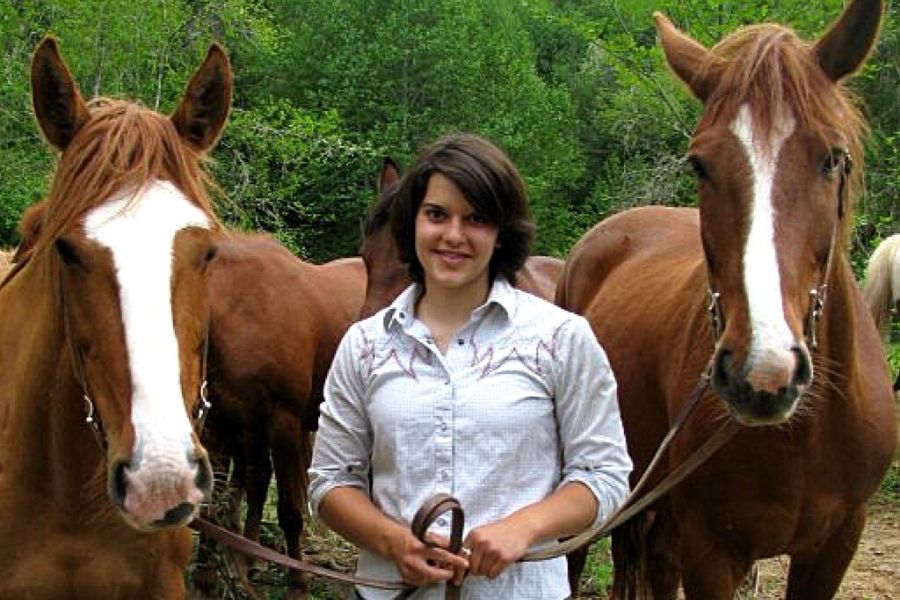 Many years have lapsed since then and I’ve come a long way from my old self! I still keep my nails short. Who am I kidding? I still bite them! But I’m comfortable dressing well if time and money allows. Before I got sick and had to wave bye-bye to chemicals, I often wore light makeup and styled my hair. I even (occasionally) shaved my toe hair!

Know what? I liked it! I was country and grubby when the situation demanded. But I could be girly as well. And some day soon, I plan to get back on the bandwagon of self respect and learn a few natural methods for beautifying myself. Some day!

Twas just this past month that I stopped to consider how far I’d come. While butchering my deer, I found myself watching/listening to the 1995 version of Pride and Prejudice. I was employing the hack saw on some tough ribs when I heard the words:

“I believe, ma’am, I may safely promise you never to dance with Mr Darcy.”

It struck me. This is who the country bumpkin had become! She could actually enjoy such a thing, was ok mixing blood and hard work with English formalities and elegance.

Who would have thought! Never in a million years! And yet…I like it!