Sometimes I get overwhelmed by the busy happenings of life. I’ve always been simple person who doesn’t like to bite off more than she can chew. But unfortunately for me, life doesn’t always come in bite-size pieces.

Think of the fullest mouth you ever saw. Then think of me. That’s where I’m at. Choking on life.

Yesterday’s poor beginning started with a flu the night before. And the daylight hours that followed weren’t any better.

Weak, sick and so exhausted from laboring at the property on weekends, I just wanted to curl up into a ball and hide under the bed. But life. Life had to be lived. 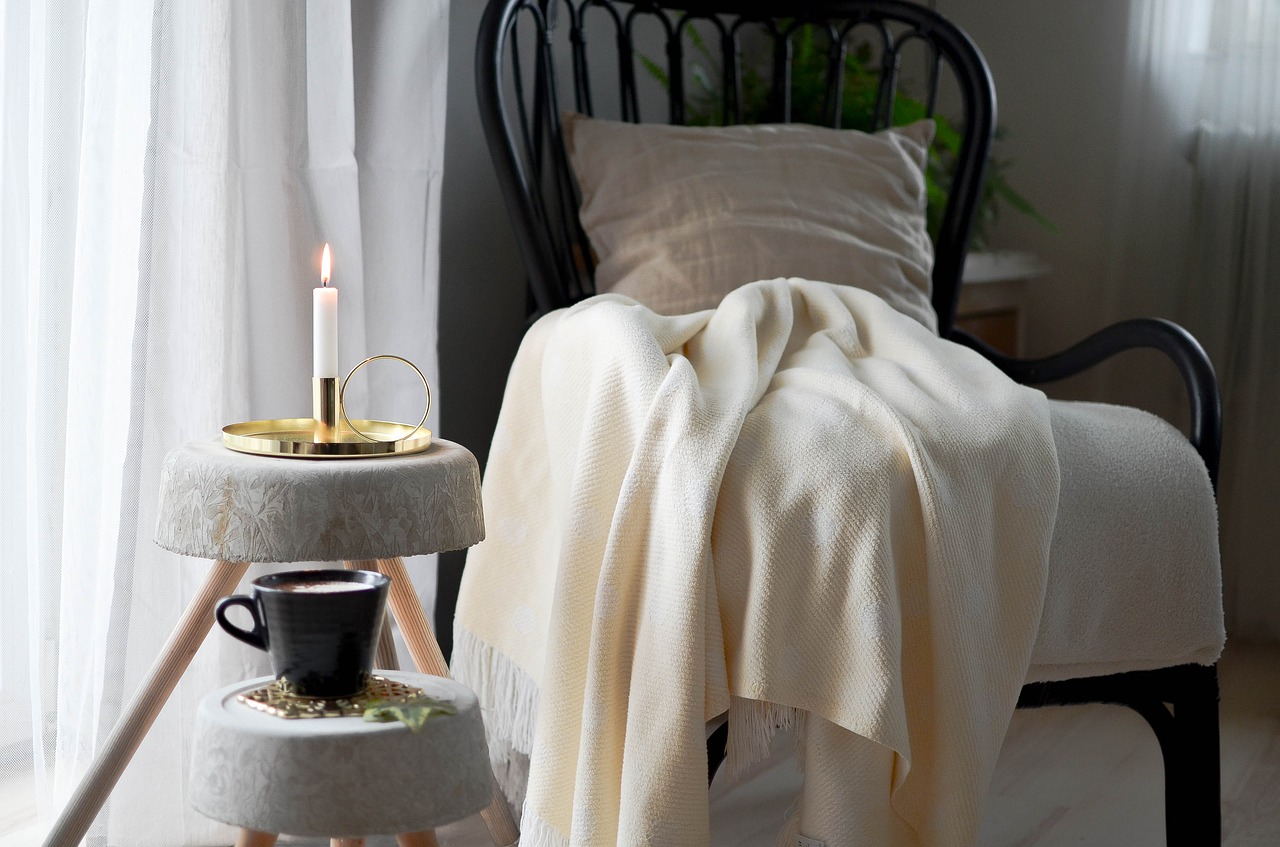 I went down to do chores and discovered that one of our breeding hens had died due to a dog attack. And before I made the trek to discarded it’s body, I released the other birds to forage outside the pen. After all, I’d be back in about 15 minutes!

Do you think I remembered?

It was an ‘off’ day. Fifteen minutes later, I was at home, curled up and feeling poorly. But I did managed to feed myself throughout the day. And make supper for my man.

At which point I remembered the free-ranging poultry. And panicked. Running down, I discovered there had been another dog attack. I think I cried. But being so tired, I don’t remember for certain.

Someone had mercy on the injured bird and had returned it to the pen. But…(I think this is where I cried), there was only one bird in the poultry pen.

Ten turkeys. Ten turkeys were loose, running around the neighborhood. And it was my fault.

That’s when I realized I was choking on life. Heavy labor combined with the mental pressure of racing winter with our building project, the sickness, a garden to be harvested, the changes and unknowns coming up before us…it was suffocating me.

It was in that moment that I realized it. Sometimes, I forget.

When life gets busy, my first tendency is to tighten up and buckle down. To take life head on and one by one, overcome the obstacles before me.

To ask for His help. For strength and perseverance. And even to ask that He might bring our meat birds back. Because they mattered to me.

Before my man and I slipped into sleep that evening, we prayed together as we do most nights. And I only asked that God would bring my turkeys back.

Sounds silly, doesn’t it? I mean, it’s not as if we would starve should all be taken by a predator! But I asked because it was weighing on me. Because I needed to voice it.

In the morning I went to check on our injured bird. After wandering around searching, I heard an answer to the sick bird’s lonely call. And popping around a very thick hedgerow of bushes, I saw not one, two or even three birds, but all 10!

Healthy, sound and hungry, they were easily coxed back into their pen. And I turned to face the sun, breathed a sign of relief combined with a soulful “thank you Lord.”

Sometimes, I forget. I forget that He does hear and care, that He’s interested in me and my life. It doesn’t necessarily mean I always get the results I want. And honestly, results aren’t my soul’s deepest longing.

It’s to know He is there. That He cares about and will carry me. That I’m not alone. And that is worth more than any number of birds!

Sometimes I forget…and He uses simple things (like my mistakes and renegade turkeys) to remind me!